Are Apple Macs a Forbidden Territory for Viruses?

Are Apple Macs a Forbidden Territory for Viruses?

There is a running joke among the IT circle that asks what’s the difference between a Mac and a PC? The witty (and close to reality) answer to that is – about a thousand dollars!

Mac devotees might find the joke unfunny, because they believe that there is another – and a more important one – difference between a Mac and a PC that sets their brand of choice apart from others: Macs’ built-in sophistication to fend off viruses. In fact, it’s a long-standing myth even among the non-Mac aficionados that the Apple products are virus-proof.

They are not completely wrong. Apple’s Operating Systems (OS) have always been way ahead of their Windows counterpart in terms of security – this stands true to this day with Apple’s latest OS X 10.8 Mountain Lion. So what is it that makes a Mac OS less susceptible to virus attacks than their competitors? Below, we raise the curtain on the debate: 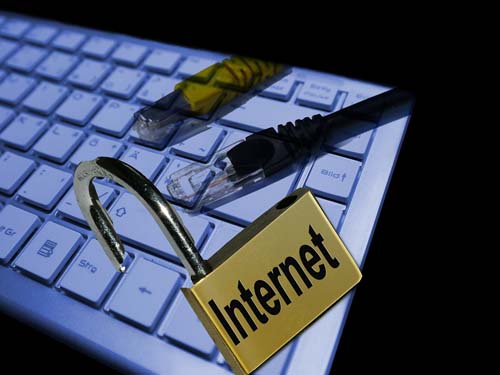 But the times are changing. Mac computers are widely being incorporated by large corporations and growing in popularity. Windows OS are getting consolidated against virus attacks, and cybercriminals are tempted to try out their stealth skills on the ever-expanding demography of Apple computers who are known for their riches – both in virtual space and in real-life.

So to answer the question this article aimed to seek – no, Macs are not formidable to viruses. Like
Windows, they also need antivirus protection to guard themselves against unwarranted virus attacks.

Apple connoisseurs might argue that Macs OS are safer because they disallow users from installing risk-involved programs like Java and Flash plug-ins, but it is important to remember that Mac computers are equally subject to massive risks when users are interacting online with third-party software. To understand it in a different way, we should be willing to think like the cybercriminals, who break in to a network by finding the weakest link in the security chain – the end users.

If you are an existing Mac owner or contemplating to purchase a Mac, be sure to invest in a good, trusted Antivirus Program for Mac. If budget is a constraint, there are plenty of brands that offer free antivirus softwares that not only protect your computer from viruses, but also provide proactive protection against worms, Trojan horses, and zero-day malware attacks. Many of these antiviruses are designed to resemble Apple’s interface and come with power-packed features like automatic scanning, real-time viral activity analysis, built-in scan scheduler, etc.

Paid or free, you must be skeptic while shopping for an antivirus because there are a few antivirus companies that trade your personal information with third-party advertisers for profit. For smart purchase, compare user reviews and make an informed decision to buy an antivirus that offers many benefits with least amount of hassle.

Manish is a former journalist who works as a blog consultant for Comodo. He completed his Master’s in Corporate Communications from Lindenwood University in Saint Charles in 2011. As a tech blogger, Manish has a penchant for writing about the latest trends in the information security industry.

How to Prevent Yourself from Ransomware